“The atmosphere at the trade fairs was great, and our teams did some amazing work. I for one am very satisfied!” summarizes Michael Singer, Vice President Marketing at ERNI. 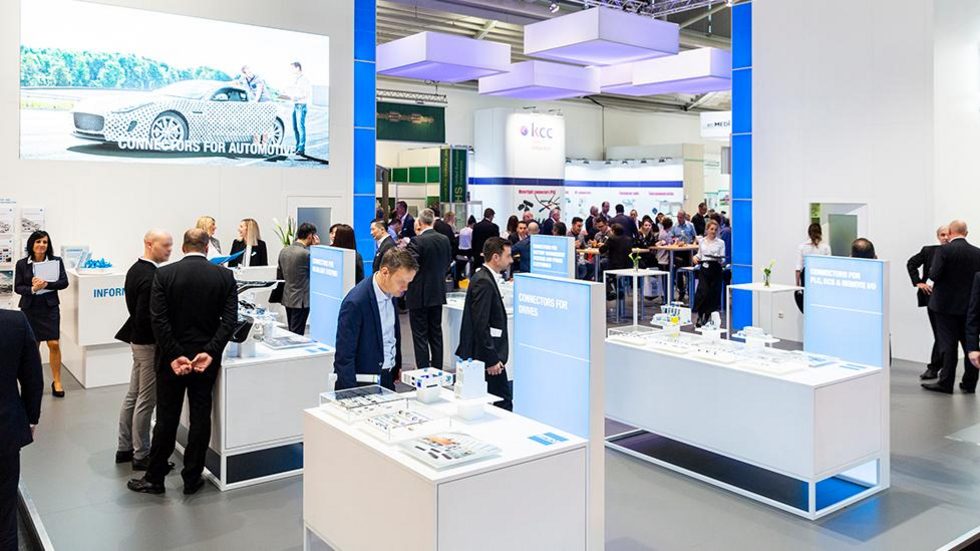 He attended the electronica trade fair held in Munich, Germany, from 13 to 16 November with one team, while another joined him at SPS IPC Drives in Nuremberg, Germany, from 27 to 29 November.

A 61-member team ensured that ERNI was presented at electronica, the world’s leading trade fair and conference for the electronics sector in Munich, to the full satisfaction of its customers. Visitors noted that the innovative and elegantly designed trade fair booth “awakened [attendees’] curiosity from afar” and “looked so nice that it was clear that it had something to offer.” They also brought up the booth’s sophisticated set-up. The great number of new contacts ERNI made at electronica was another thoroughly positive aspect of the trade fair. According to Singer, conversations with trade fair attendees were also “Of a high quality – they were mostly about new projects and our products.” The competition to win a drone also went over very well. “I wouldn’t usually take part in competitions, but I was impressed and participated too.” Once again, this just goes to show ERNI’s high quality standards,” said one enthusiastic visitor to the ERNI booth.

In Nuremberg, the ERNI team – this time consisting of 19 employees – was also very satisfied with how SPS IPC Drives went. “Its audience was very diverse, even though this is actually a trade fair for the automation sector,” says Singer. “This event also went very well, as we also had high-quality and in-depth conversations with visitors here.” Even though 2018 was the ‘year for electronica,’ he noted an increase in visitor numbers at SPS IPC Drives.

Singer says that the trade fairs in November were, overall, a success. “We were able to present ourselves well at both events, and got great feedback in both Munich and Nuremberg.” 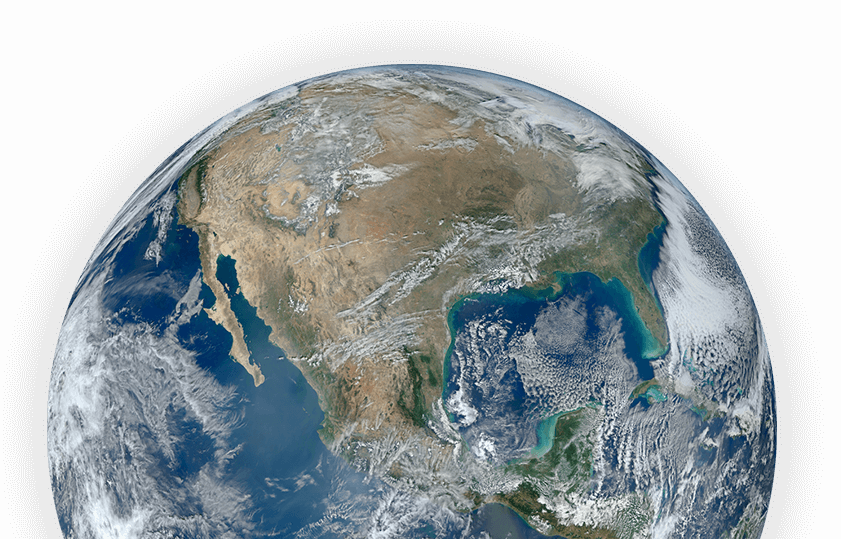